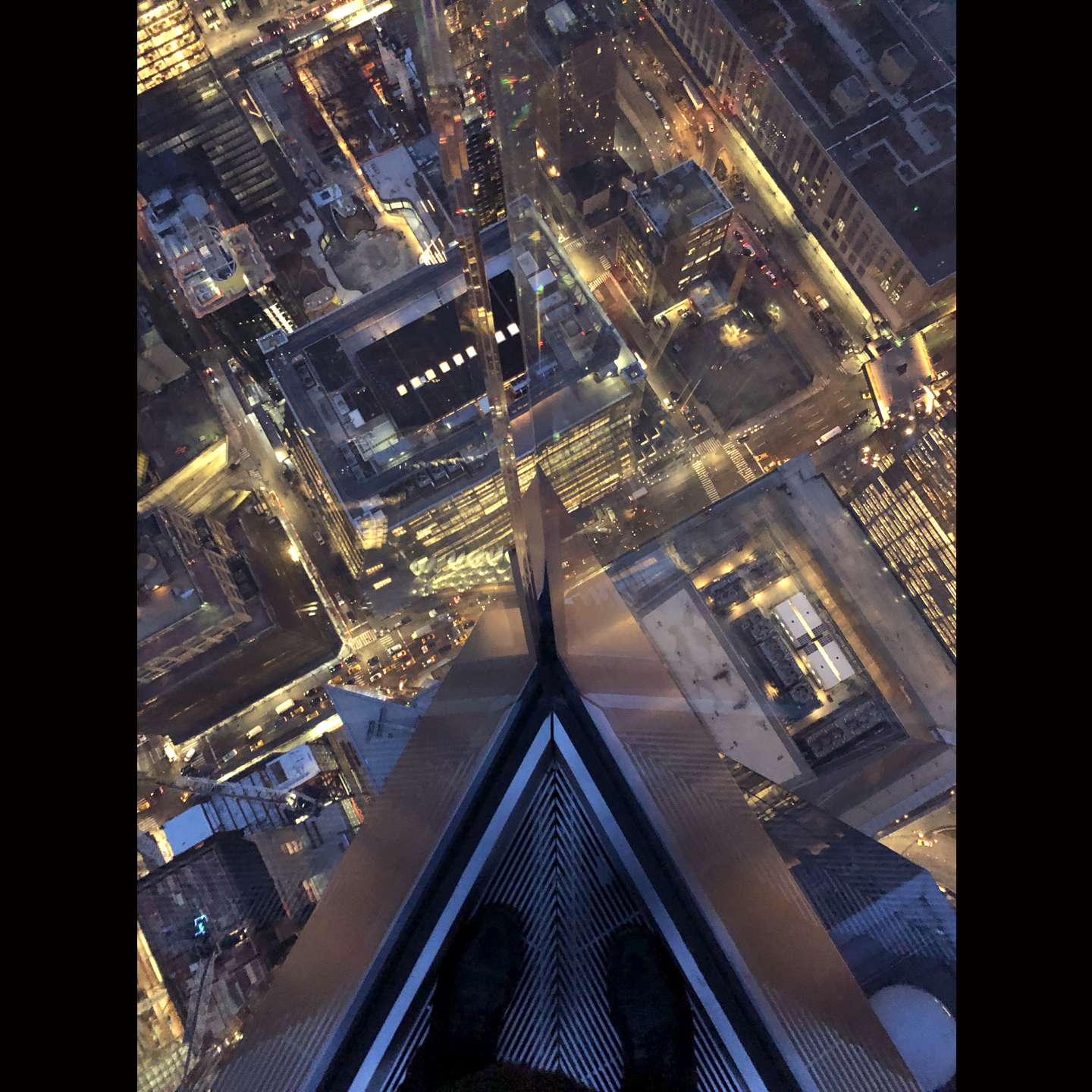 A BFA graduate of the Rochester Institute of Technology, Cooper has received numerous fellowships and awards. He has taught photography as an adjunct professor at Seton Hall University. His work has been featured in Communications Arts Photography Annuals five times.

A coffee table book of large format images, "Organic Portraits", was published in December 2015.  Each image is created utilizing natural, organic elements in unique hair fabrications. The majority of the images were produced using traditional 4x5 and 8x10 Polaroid film.  All of the profits from book sales will be donated to the Rainforest Action Network Adopt an Acre Fund.